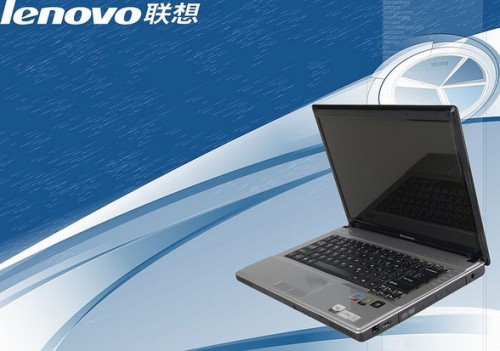 In the fourth fiscal quarter ended on March 31, Lenovo Group, a Chinese technology giant, is expected to maintain stable earnings growth despite the severe decline in global PC market sales. According to IDC data from international data company, global PC sales in the first quarter of 2013 fell by 14%, the largest drop in nearly 20 years. However, Lenovo Group, the world's second-largest PC supplier, achieved revenue growth during the quarter.

According to statistics, Lenovoâ€™s PC shipments in the first three months of this year totaled 11.7 million units, which represented a market share of 15%, which is similar to PCâ€™s boss Hewlett-Packard.

Alberto Moel, a senior analyst at Bernstein Research, said that Lenovoâ€™s revenue growth and profit expansion are mainly due to the expansion of its mobile phone business and operating profit in some emerging markets.

But Angela Lee, a spokesperson for Lenovo Group, said that Lenovo will still attach importance to competition in the traditional PC market and hopes to further expand its PC market share.

3.Delivers enhanced audio and bass response and a host of calling features in a sleek, comfortable design.
4.Unique,  provides all day comfort and ease of use.
5.High quality Bluetooth Headset with music & phone functions.