[Abstract] The final version of Win10 Build 15031 is one step closer to us with the restoration of a large number of BUGs and the continuous innovation of functions. 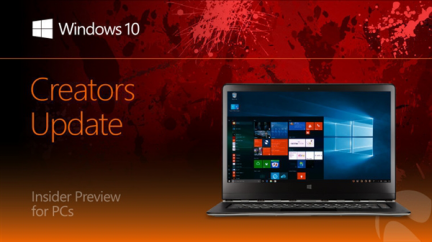 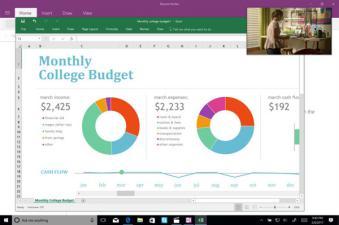 Among all the functional innovations, one of my favorite features is the compact window overlay. This feature allows an application (video player, chat window, etc.) to remain displayed in the top-right corner of another application in a reduced manner without disturbing each other, thereby increasing work efficiency. Are you sure this is an increase in work efficiency? Is it easy to work lazy? Playing games, watching videos with boss keys are all saved. 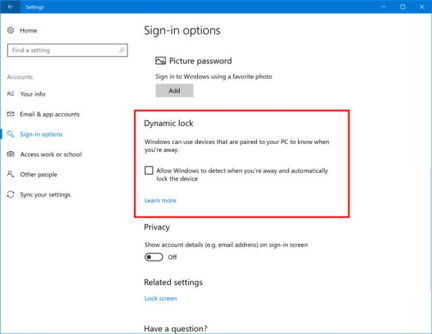 Although Win10 already has fingerprints, Windows Hello and other security measures, Microsoft is not satisfied. This highlight feature "dynamic lock" unlocks with a Bluetooth mobile phone that matches the computer. When the computer detects that the phone that has been paired with Bluetooth has left the range, the system will automatically shut down the screen and lock the system after 30 seconds. Only when the user carries the phone back to the computer through Bluetooth, can the system be unlocked.

Not only that GameBar is also optimized for full-screen display mode. And using the new style of "share" icon.

The functional innovation also fixes a large number of known bugs, especially in playing games. Fixed crashes or unresponsiveness of Tencent software and games, as well as crashes encountered while working on popular games. Black screens and game switches always show "OFF" status until the problem of manually turning on the game switch causes the user's eyebrows that are scratching their ears. A show.

Fixed an issue where starting the menu after the SpeechRuntime.exe crash caused the system to "lose sound", users can now drag applications directly from the All Apps list to "Start".

You cannot use the Win+Shift+S shortcut to take screenshots. Screenshots on the 4K monitor have been fixed in the screenshot area. And improved three-finger swipe gestures in precision touch.

Fixed the issue where the theme settings window flickers after the theme is deleted. With Cortana's two-factor authentication notification optimized, Cortana will no longer use excessive CPU resources.

The keyboard does not lose focus when establishing a remote connection with another PC, and it also improves the stability of XAML applications handling Gifs.

Solution for Problems with Windows 10 Build 15031

When users download the 15031 version update, they may experience the "initializing" card screen or the download progress indicator prompt is always displayed as "0%". Do not panic at this time. This is just a system error. You only need to wait a moment. After the download is complete, the system will automatically install. The operation center will sometimes be displayed as blank or transparent, and the taskbar can be solved by moving.

With a large number of bug fixes and constant innovations, the final version of Win10 Build 15031 is one step closer to us.