Skip to content
â–¼
Although the mixed reality has not yet arrived, only the two giant companies can dominate from Baidu VR.

Judging from the current state of development, the most popular companies in the market for mixed reality technology are companies like Microsoft and Magic Leap, and have achieved very significant initial results. 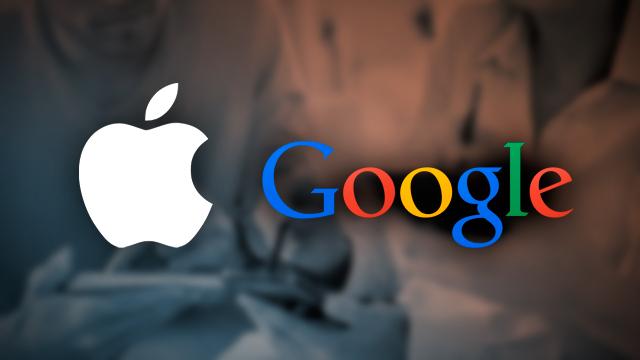 For example, Microsoft has shown us some amazing results through HoloLens, especially the demo of Project XRay demos displayed at the Windows 10 conference in October 2015.

Magic Leap has already obtained a cumulative investment of one billion U.S. dollars. At the same time, it also showed a video of a mixed reality game, which made people look excited.

Other competitors in this field include companies such as ODG and Meta.

There is no doubt that some of the demo videos and examples that appear on the market today are quite lively and interesting. After these products appear on the market, they can definitely bring mixed reality elements that will even merge with virtual elements.

But I said that the future of the mixed reality market leader, not Microsoft, Magic Leap, ODG or Meta, but Google and Apple have no action at present. I will tell everyone why I say so.

The reality of mixed reality

Unlike virtual reality, which is completely immersed in the virtual world, mixed reality needs to be combined with the real world. There are two main types of mixed reality:

1. Head-mounted display (HUD): This mixed reality technology simply adds some images and text to the user's field of view and attaches to the surface of the real-world target. For example, Google Glass is the most famous head-mounted display device. It also includes some content that appears on car windshields and helmet glasses.

2. Augmented Reality: In addition to displaying content and text on top of display objects, it is also possible to interact and communicate with real-world goals through computer-generated objects. These areas also include some simple applications, including Smart Phone Apps for Sphero BB8 toys, and other members such as HoloLens and Magic Leap;

The most exciting hybrid real-world experience includes real-time 3D environment mapping, allowing virtual objects to interact with real-world elements. For example, a computer-generated element can hide behind an object in the real world.

The biggest challenge here is the high density of 3D maps, which means high costs, power consumption, and heat, so this is the biggest difficulty in real-time rendering of 3D objects.

If you want the most realistic and richest mixed-reality proposal, then you need 3D maps and image rendering, so Microsoft HoloLens and Magic Leap and other products will appear in a very cumbersome and expensive form. For example, the developer version of Microsoft's HoloLens weighs more than 0.5 kilograms and sells for $3,000. The weight is about the same as an iPhone, and the price is almost equivalent to four high-end iPhones.

Although such mixed reality can bring exciting effects, it is not suitable for everyday consumers. I'm sorry to disappoint you, maybe only companies, universities, military agencies, and very professional players have enough incentive to buy them. This is why the future belongs to Google and Apple.

Google's Project Tango project involved more than a year ago about 3D technology, which can quickly map an internal space, including depth and distance, and even accurately determine the target size in a space.

Since then, we have now ushered in the first Lenovo Phab 2 Pro smartphone Lenovo project and the second Asus ZenFone AR will appear. And now there are dozens of Project Tango applications to choose from, and by the end of the year it should be several hundred. 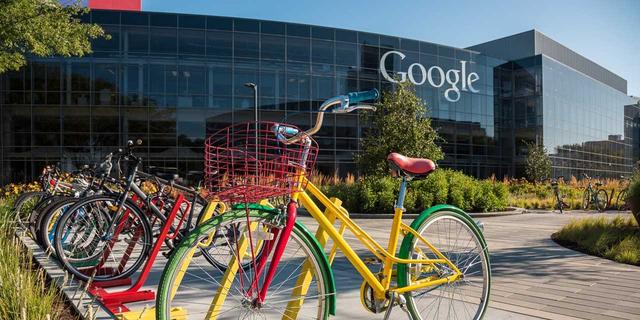 MIT researchers are planning to use Project Tango technology to use VR in real-world space. This is an emerging virtual reality and mixed reality convergence approach that can create dynamic environments through low-cost smartphones and headsets. .

The magic of the Project Tango project has proven that real-time mapping technology such as mixed reality can already appear on a device that is not expensive at $500.

The Asus ZenFone VR not only supports Project Tango, but also supports Google's Daydream virtual reality device, but not at the same time. This week in contact with Johnny Lee, the project Tango project chairman, he said that although it is theoretically possible to work at the same time, there is not enough room for users. Although we hope to support Project Tango and Daydream on the future Android smartphones, it is still a better wish.

Lee also said that the Tango team will also have more contact with Google's internal Pixel project team, and both parties are interested in lowering the equipment cost of the Tango project, and the Tango project will also become cheaper and cheaper. So I think the significance of Project Tango in the future will be far-reaching.

The Project Tango project can identify objects in real time through 3D data, and this is in combination with augmented reality technology based on artificial intelligence technology. This means that the Project Tango device itself is only used as a recognition tool, such as building, home appliances and product labels, etc., and will provide additional information within the field of vision. Google can integrate this feature into more everyday use and realize its full potential, just as Google used Waze to map services.

The ultimate contribution of Google and the Project Tango project is to guide the sharing of a mixed reality ecosystem. This effort has continued to appear behind the scenes, including content and even a large 3D database that can capture any information from anywhere in the world.

Apple also has the same meaning.

During his visit to the United Kingdom last week, Apple CEO Cooke said in an interview with The Independent that he was very excited about Augmented Reality (although Cooke said that it is augmented reality, the term "mixed reality" is more accurate). To know that as an Apple CEO, Cook rarely expresses such a clear preference for a certain field. Apple has always declined to comment on the company's future products and plans, and Cook's position is still the first time. 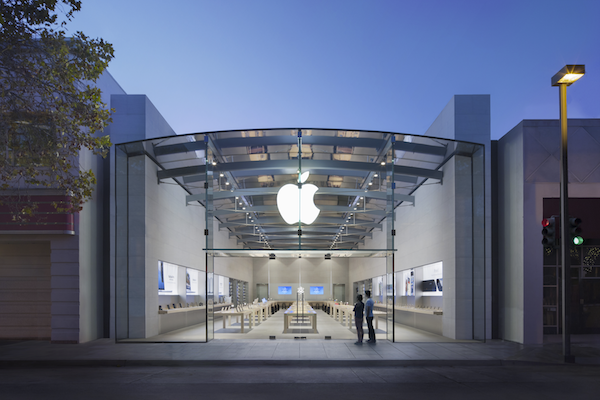 Goldman Sachs analyst Simona Jankowski and KGI analyst Guo Mingxuan both said that the 10th anniversary of the iPhone 8 will provide some support for mixed reality.

Taking into consideration all the current news, rumors, clues, and patents applied by Apple, all this shows that Apple is quietly building its own mixed reality device and ecosystem. Before Apple acquired Primesense, which provided technical support for Microsoft Kinect.

If Apple really begins to get involved in the mixed reality market, it is very likely that it will immediately become a mainstream member of the market. Cooke said that the significance of mixed reality devices is not inferior to the impact of smart phones on our lives.

According to my personal prediction, Apple will enter this market in the form of smart glasses. We must know that simple and stylish head-mounted devices are a good choice, especially for companies like Apple, and will also give full play to the iPhone. 8 3D image sensor characteristics. 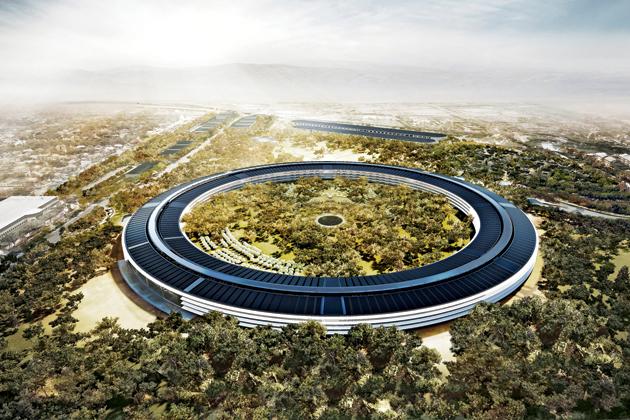 Either way, when you want to mix reality with technology, although Microsoft, Magic Leap, and other companies have taken the lead, but want to launch exciting mainstream products, they lack the qualities that Apple and Google have. That is market share, price, and portability.

Therefore, Microsoft and Magic Leap's hybrid reality device may be good, but it is not close to the people. In contrast, Google and Apple are the makers of market rules for mixed reality.