AOC also announced that it will no longer accept CCFL backlight display orders from now on, and since most of AOC's existing display products have adopted LED backlights, this decision will not have a major impact on product production.

Compared with CCFL lamps, the biggest advantage of LED backlighting is power saving, which can save up to 50% energy consumption. At the same time, the small size of the LED backlight tube can reduce the thickness of the display and bring higher contrast and color saturation in image performance.

At present, there is also an American display manufacturer, ViewSonic, which has already announced the use of LEDs in its entire line of backlight products.

Supports 1080i, 1080 and 720p.
2. UHF/VHF indoor antenna,
Suitable for DTV/HDTV/HD/DTC receiver, also support PC and NB when with connect.
3. Easily hidden behind a picture, bookshelf or television.
4. Fast and easy set up with 3 steps - Unwrap, Plug it in and Scan channels.
5.  Very convenient,You can put it higher on wall; lay flat on table; place it high on window (strongly recommended), and it will provide you with opportunities to watch crystal clear digital & HD shows! If you don't want to mount the antenna on the wall/window.
6. If your location's HDTV digital terrestrial signal is weak or your place is far away from broadcast tower, you need to buy  High Gain TV Antenna Amplifier. 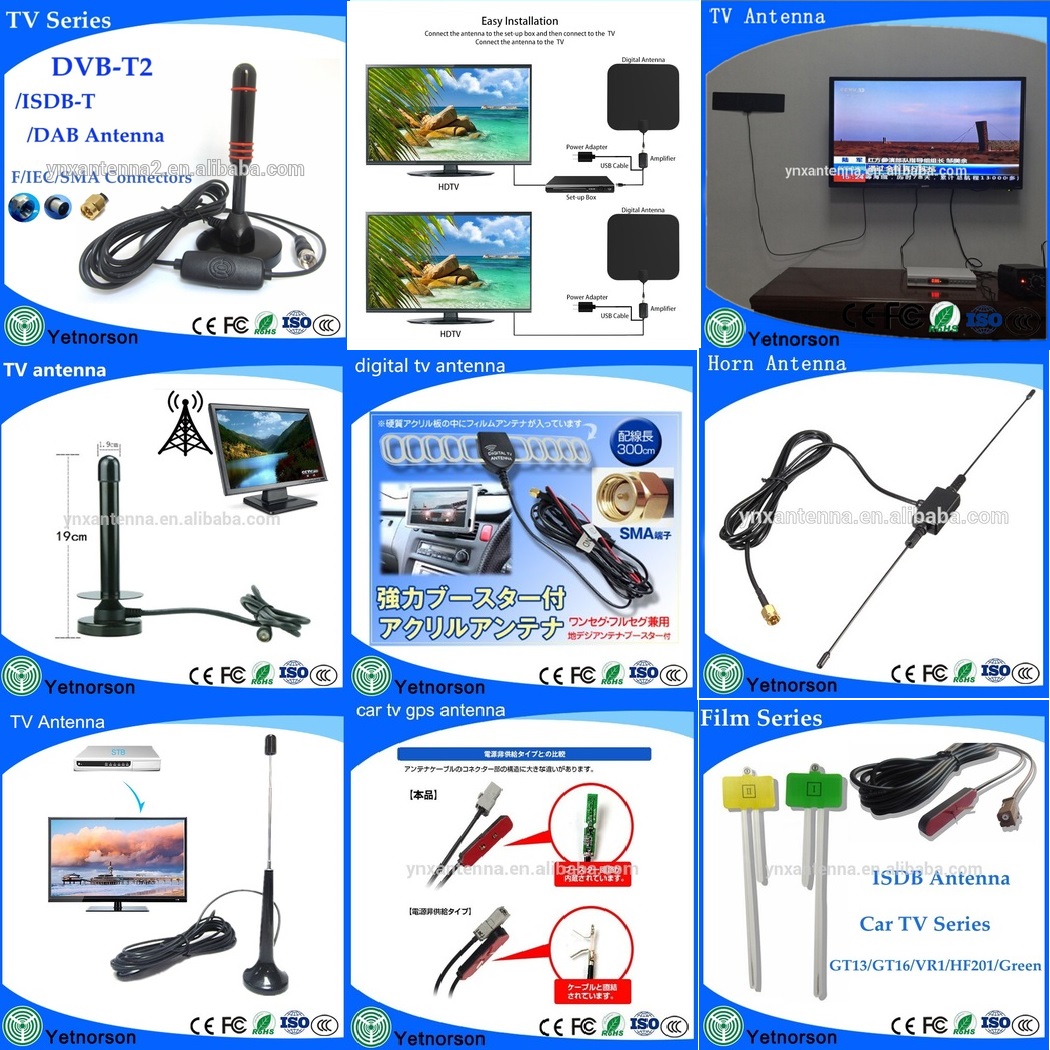