The latest Windows Phone 7 operating system released by Microsoft has attracted the attention of many players, especially the current Windows Mobile phone users are looking forward to upgrading their existing mobile phones to the Windows Phone 7 system. However, news from Microsoft shows that this expectation may be Just our wishful thinking. 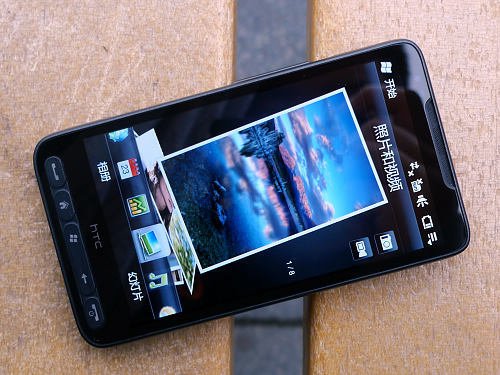 According to foreign media reports, Natasha Kwan, head of the Asia-Pacific region of Microsoft â€™s mobile business, said in an interview that Windows Phone 7 series has specific requirements for mobile phones, so existing mobile phones cannot be upgraded to this system. This means that all Windows Mobile phones, including HTC HD2, which currently has the highest hardware level, are not eligible for WP7. 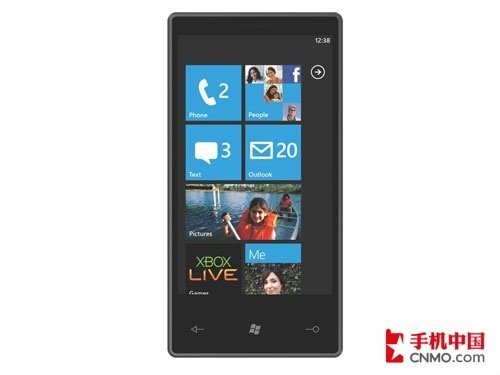